I had the honor of spending a week with Youth 4 African wildlife an international Generation-Y group raising global awareness of the plight of endangered African Wildlife and wildlife crime through experiential research, social media, photography and film.

I gave a basic workshop to train/show the interns how to record their expedition and cause, through photography and film, and showed them how to be heard through social media and other forms.

It was absolutely amazing, and not to mention the impact Y.4.A.W. has on the youth, and conservation. Please Follow them on Twitter / Facebook and go to their Website, it has some great information on the dilemma our animals are facing.

Their main focus; Rhinos, Elephants, and Lions. These three species are the most impacted by poaching. The statistics has become so harsh that its safe to say that every 8 hours a Rhino is poached for its horns…

“The Western black rhino was declared extinct by the IUCN (International Union for Conservation of Nature) in 2011, with the primary cause identified as poaching.“ 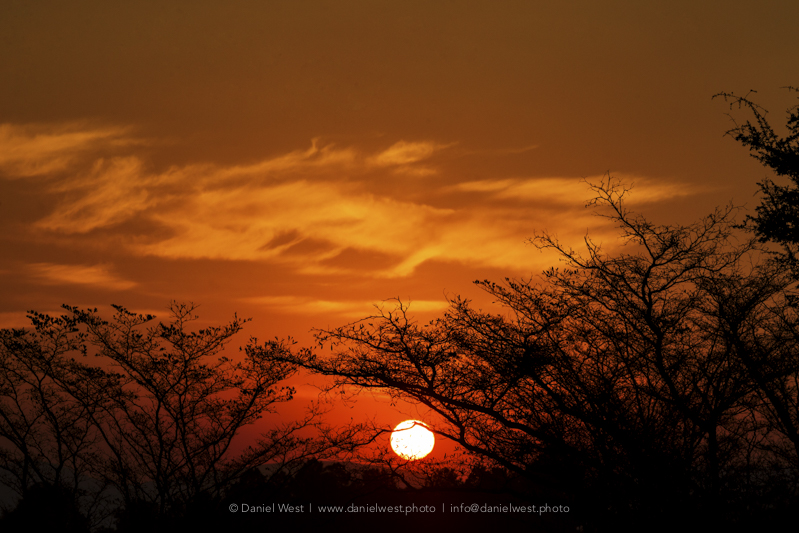 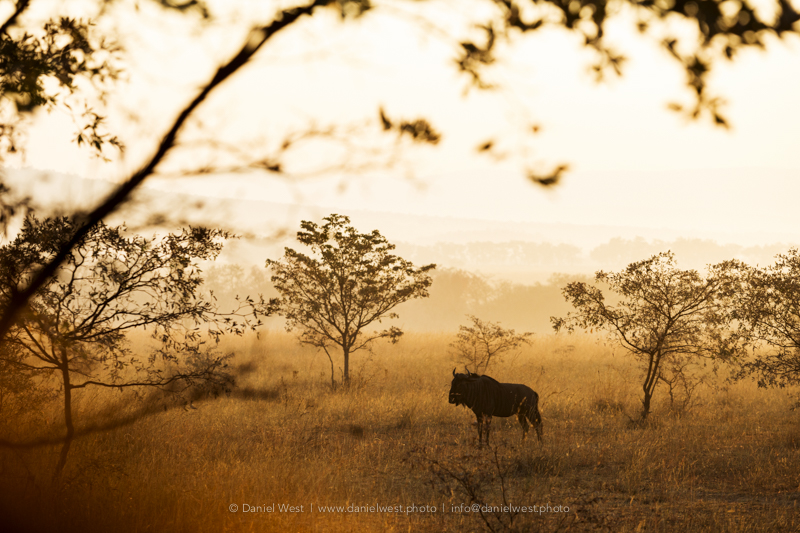 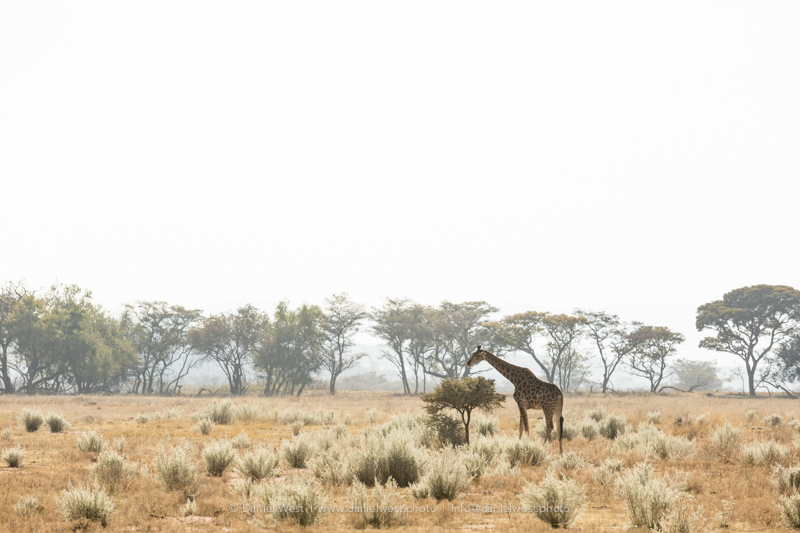 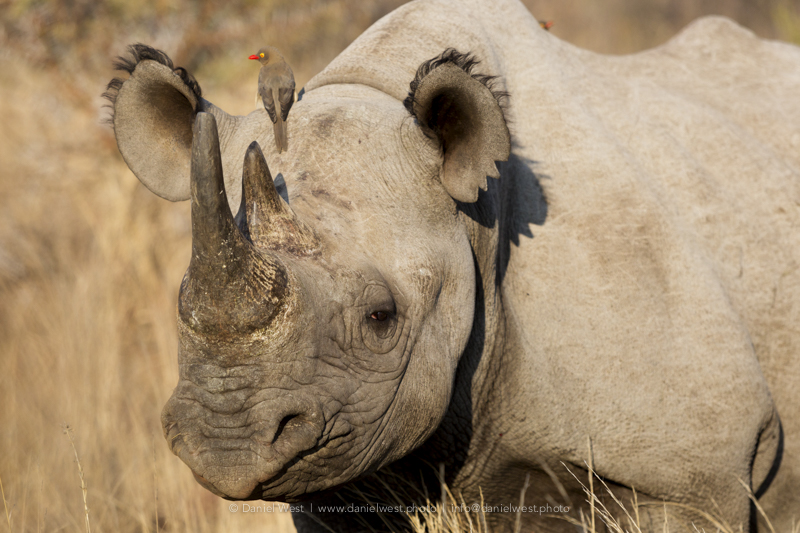 During 2014, in South Africa alone a staggering 1,215 rhinos were killed by poachers 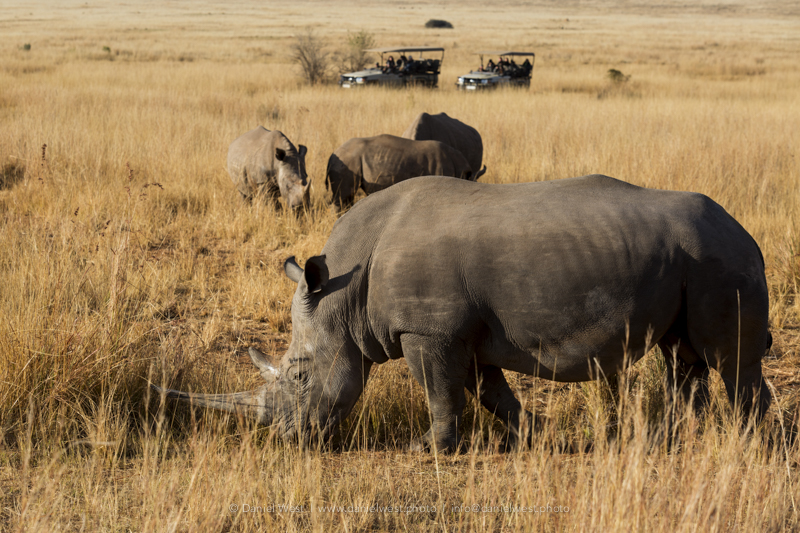 Ivory-seeking poachers have killed 100,000 African elephants in just three years, according to a new study that provides the first reliable continent-wide estimates of illegal kills. During 2011 alone, roughly one of every twelve African elephants was killed by a poacher. 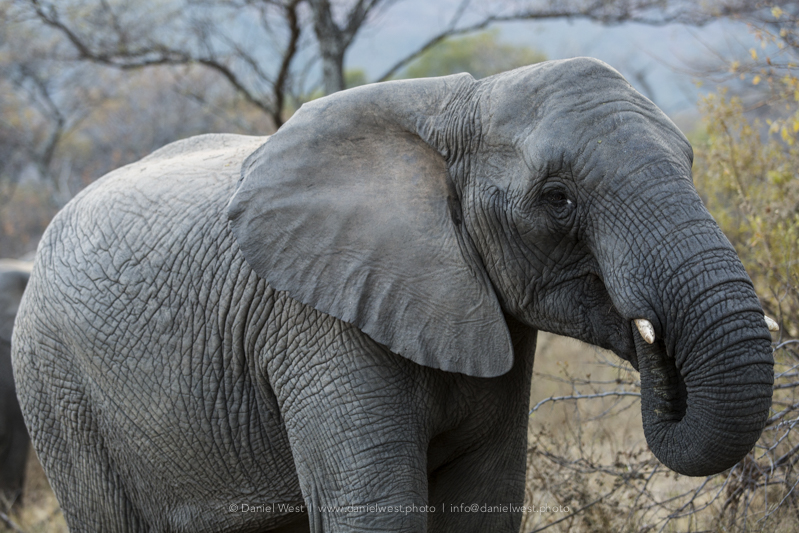 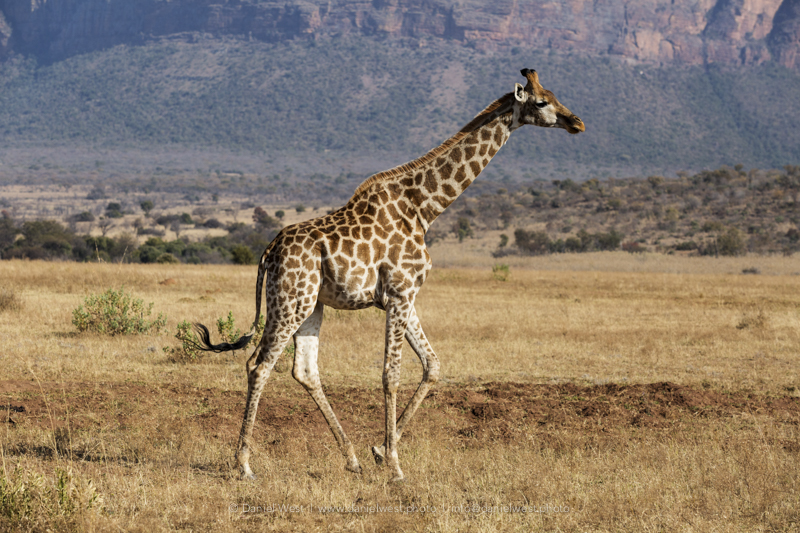 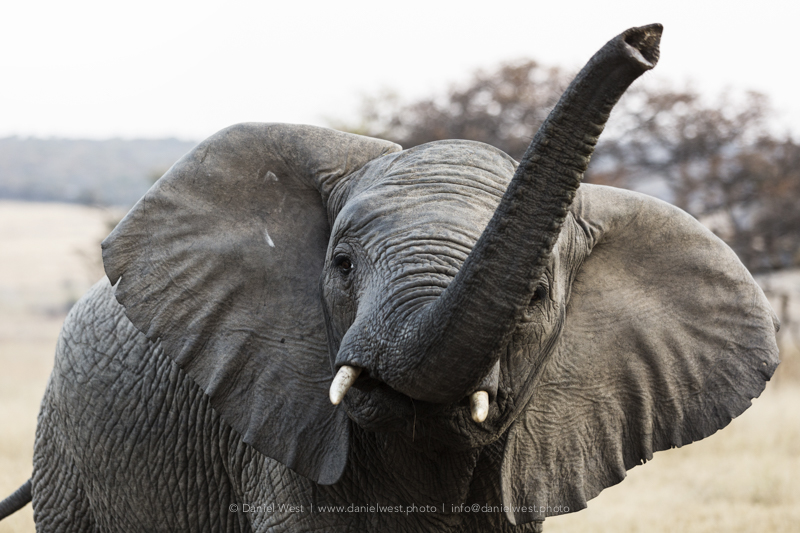 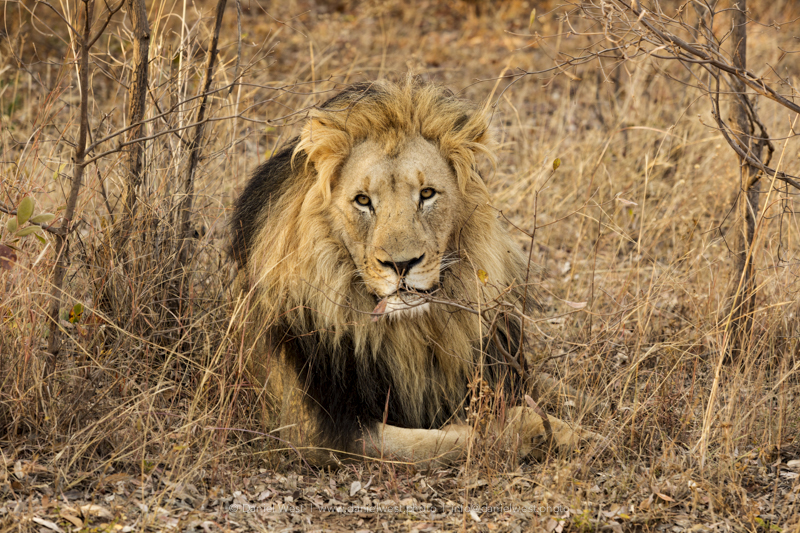 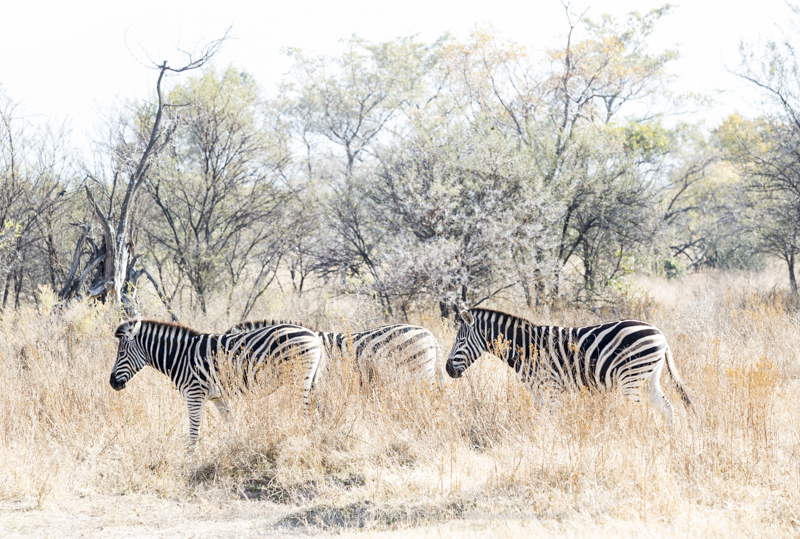 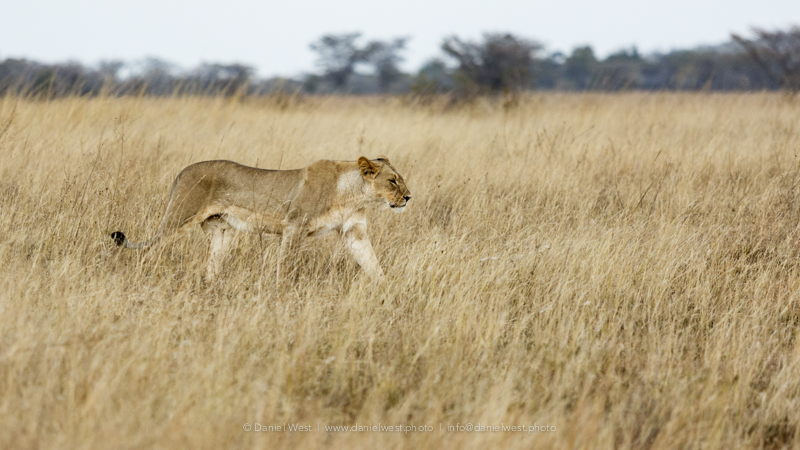 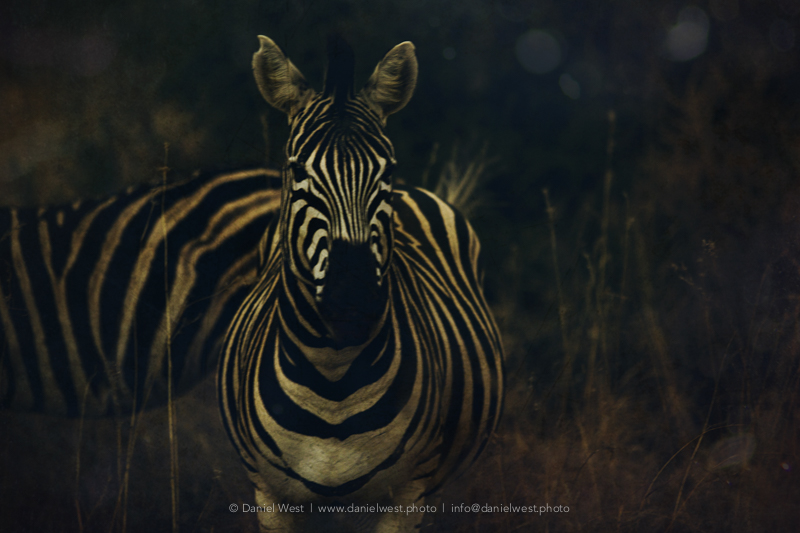 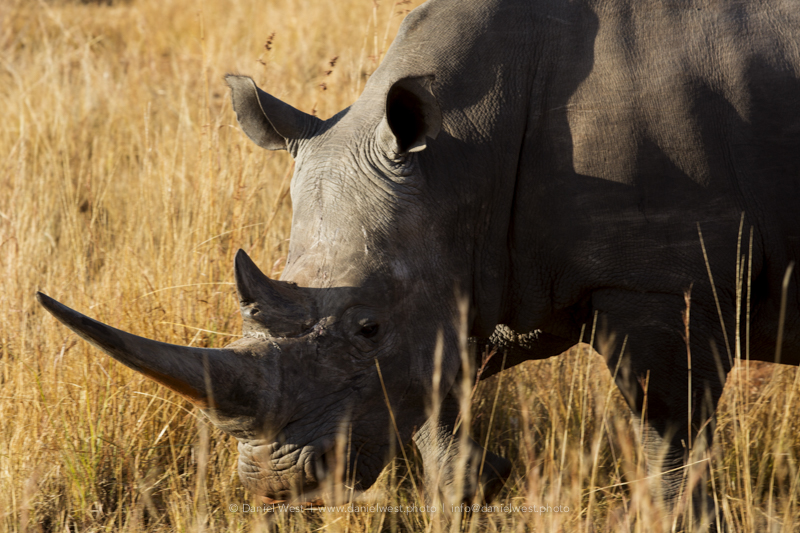 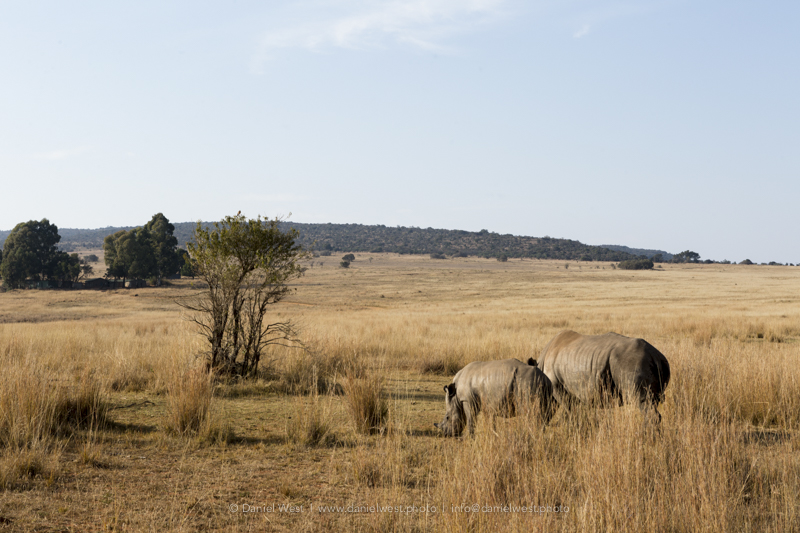 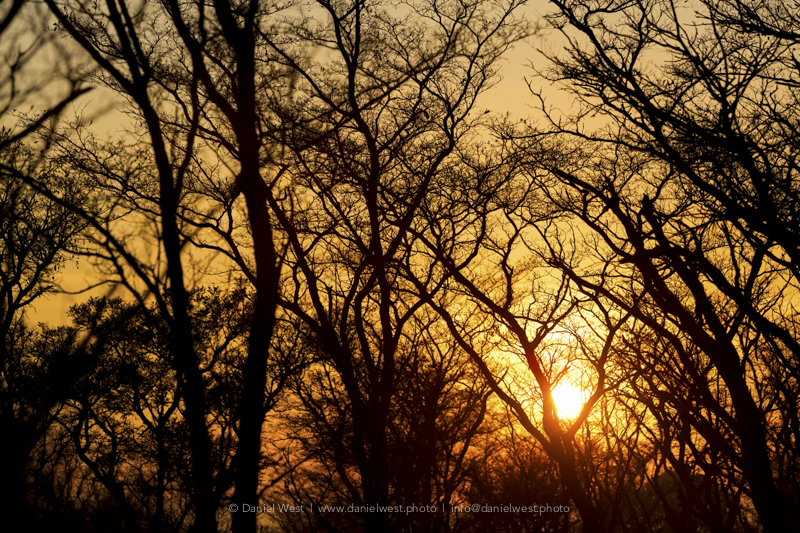 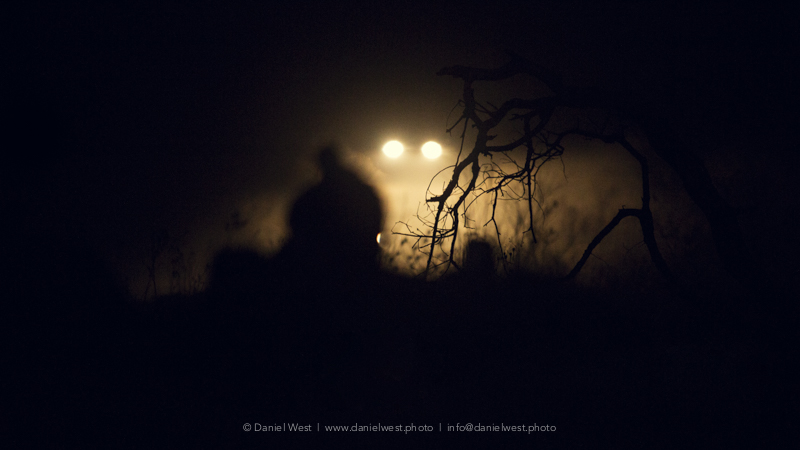 And what is a Safari without an amazing Guide? This guy was absolutely amazing! We had such a blast! and he learned me a thing or to, including identifying some amazing birds. 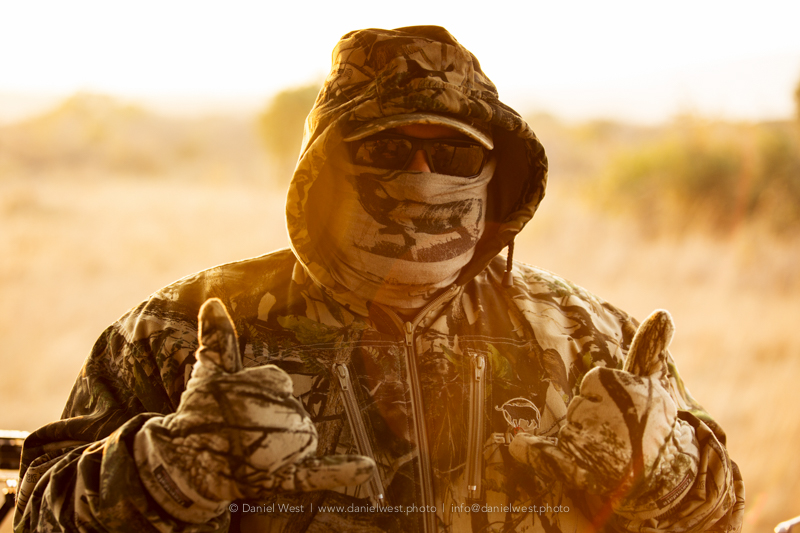 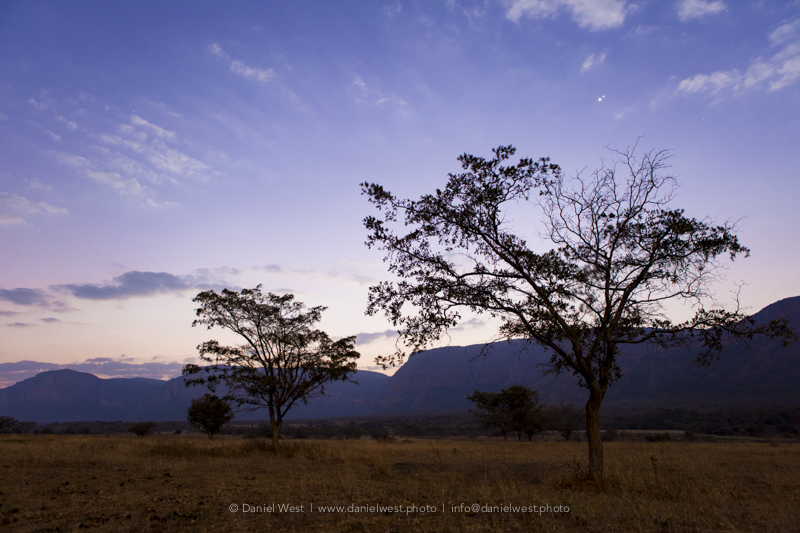 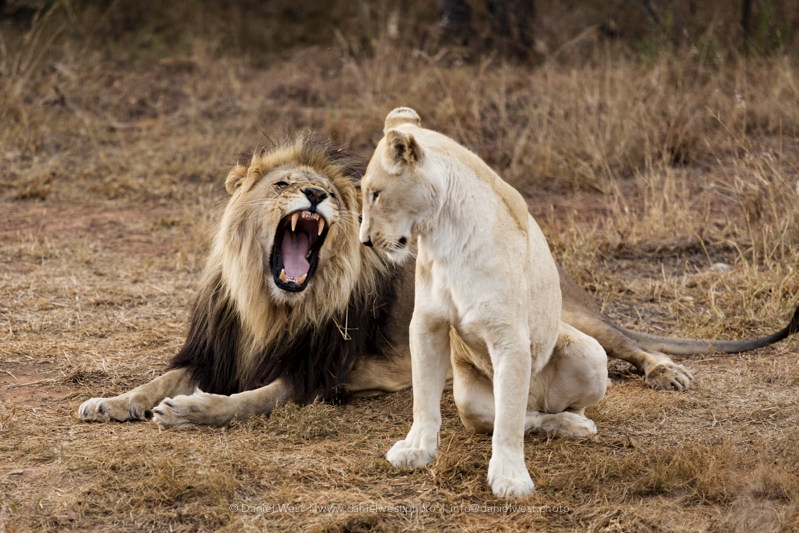 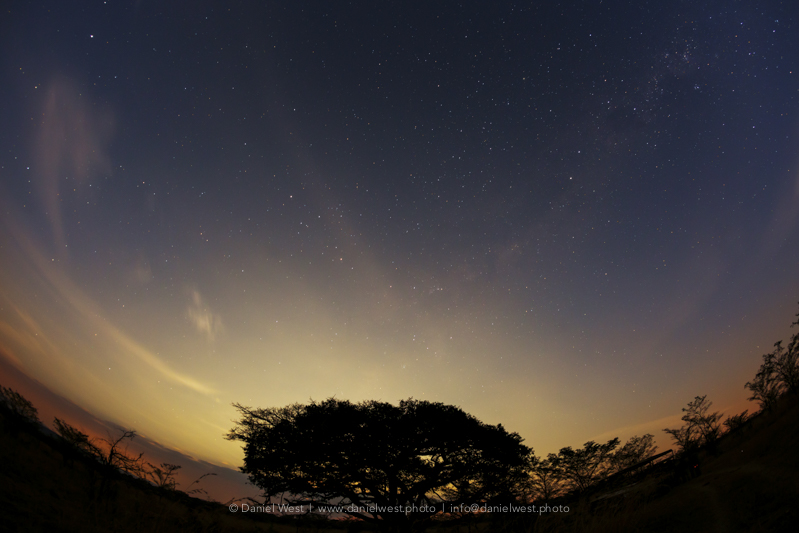 What will we leave for our children? will they be asking, “Dad/Mom, what was it like to see such majestic creatures?” it saddens me to the bone to hear and read about the stories that could have been stopped by action. This dilemma is real, and it is effecting our future.

This site uses Akismet to reduce spam. Learn how your comment data is processed.

Now interviewing couples for 2022. ONLY 5 dates remaining. Reserve your date

Now interviewing couples for 2022. ONLY 7 dates remaining. Reserve your date